Sony to Microsoft: anything you can do, I can do cheaper

by: Jeremy - posted: 8/8/2013 11:14:00 AM
More On: PlayStation 4
You have surely heard the old phrase “anything you can do, I can do better”, well Sony’s new motto towards Microsoft appears to be “anything you can do I can do cheaper”. Hot on the heels of the announcement that many of the Xbox One’s most anticipated features would require a paid, Xbox Gold subscription, Sony has been quick to point out that this won’t be the case with the PS4.

Sony president Shuhei Yoshida took to Twitter and made sure that it was clear that PlayStation Plus isn’t needed for the system’s advanced social features like the competition. In Sony’s eyes, this is all part of the core, console experience and it is something that every PS4 user will be able to experience, whether they buy into the premium program of PS Plus or not.

The way that things have been going for the Xbox One, I am beginning to wonder just what you get with the system if you don’t have a Gold account. It sure seems like a lot of the features that they are using to sell the system with have a virtual-asterisk next to them requiring even more than the $500 that the system costs. I know which system I am asking Santa for, and it isn’t the Xbox One. Perhaps Sony should steal Huntington Bank's current marketing slogan and call their experience "asterisk free gaming". 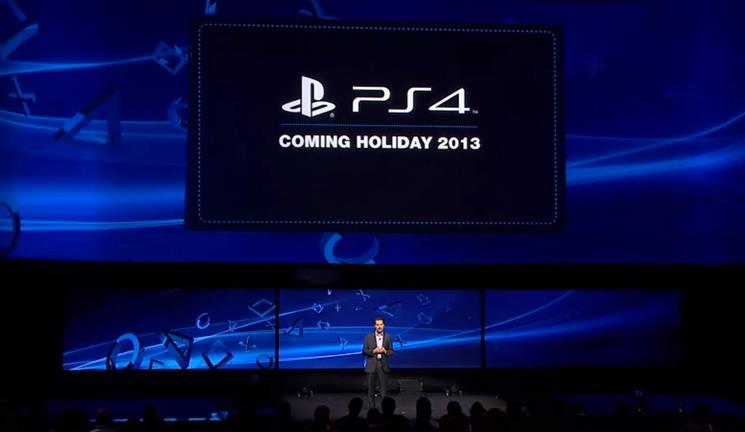