Microsoft is seeking a team to help promote the Xbox One

by: John - posted: 8/2/2013 2:04:00 PM
More On: Xbox One
The Xbox 360 had an awesome community team that interacted with the public and came up with some awesome events. Sadly, they were let go and have gone on to other things, but it looks like Microsoft's bringing back that type of team to help with the Xbox One.

Major Nelson posted that they are looking for a few good folks to join Major Nelson and I would be that it would be to help drive the Xbox One message to the public. You'll have to move to Redmond if you aren't already there, but for those that have the experience and want to work with a highly respected figure of the gaming community as well as be part of another big console launch, now's your chance. 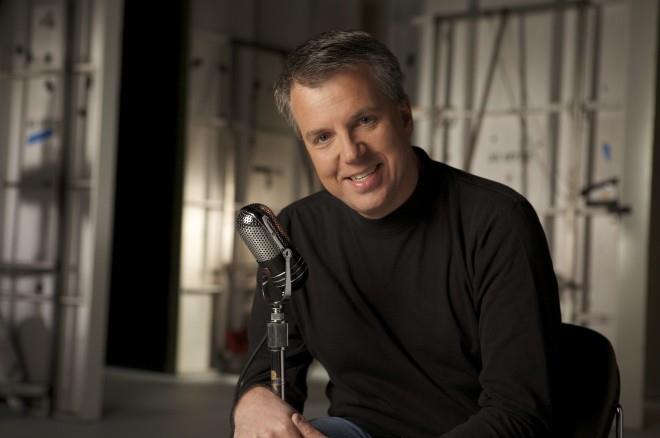