The Xbox One gets a little spec bump

by: John - posted: 8/2/2013 2:00:00 PM
More On: Xbox One
The Xbox One is one console that goes to show that a ton of things can change between the announcement date and the launch of the title While we all know about the reversal of the online requirements, today there's some news on the hardware itself.

The GPU's speed will be bumped from 800MHz to 853MHz as reported by Engadget from Major Nelson's podcast. A 6% increase might not seem much, but every little bit helps. Also, a DirectX graphics driver optimized 100% for the Xbox One has been finalized.

It's nice to report good news these days, especially when the Xbox One is concerned. Now, the PlayStation 4, theoretically, still has a good amount of raw power over the Xbox One, but we'll see if that really translates to better looking and playing games in the future. Some of the developers have said that in real life, the PS4 and the Xbox One are close in terms of performance and besides, it's not always the most powerful console that wins out right? 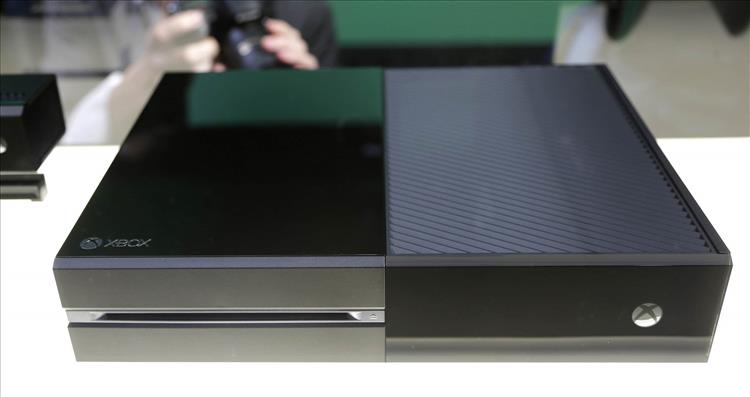