The reason for the large size of the Xbox One

by: John - posted: 8/2/2013 3:06:00 AM
More On: Xbox One
If you own a few home components or know a little bit about how to cool PCs, then you pretty much know why the Xbox One is built the way it is. Some complained that it was pretty big, but there's a reason for that.

The engineers at Microsoft reportedly built the console that way so it can be on for 10 straight years. Red ring jokes aside, the media functionality and the emphasis on being an all-in-one media machine sets the Xbox One as the possibility of being the main hub for all your gaming and multimedia needs.

For that to happen, you'll need to dissipate the heat generated by the machine, which is pretty close to being a PC now, quietly and efficiently. Besides the huge fan in there, the inside allows for a good amount of air flow and you want to be able to move the hot air as well as have plenty of room so that it doesn't build up much, especially for the hot summer days or places where it's warm.

The size also makes it a nice fit for a lot of home entertainment centers, in my opinion. I can see it fitting nicely next to me Onkyo receiver underneath my TV. That said, I myself was never bothered by the size of the console and knew that there were a few reasons to this case. Some might argue that the PlayStation 4 can be your media hub and it's much smaller, but there are a few things the Xbox One is designed to do that the PlayStation 4 cannot, thus the different physical design. 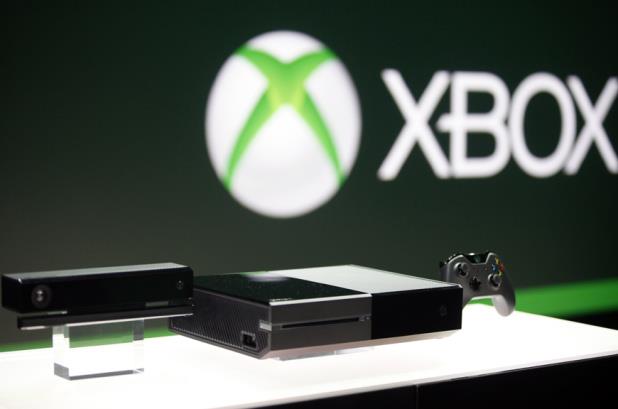