The Gold Edition of the game will include the base game as well as the Devil’s Playground DLC and Costume Pack. Plus, as an added bonus, picking up the game during its initial launch will also net you a free copy of Drinkbox’s previous release, Tales from Space: Mutant Blobs Attack.  The PC version will feature all of the usual Steam-staples like achievements and even the newly launched trading cards.

I absolutely loved the PSN release and have no doubt that this version will be just as great. The game is an excellent action-platformer and features a deep and polished combat system that really makes you feel like a bad-ass at times. Definitely check this out next week! 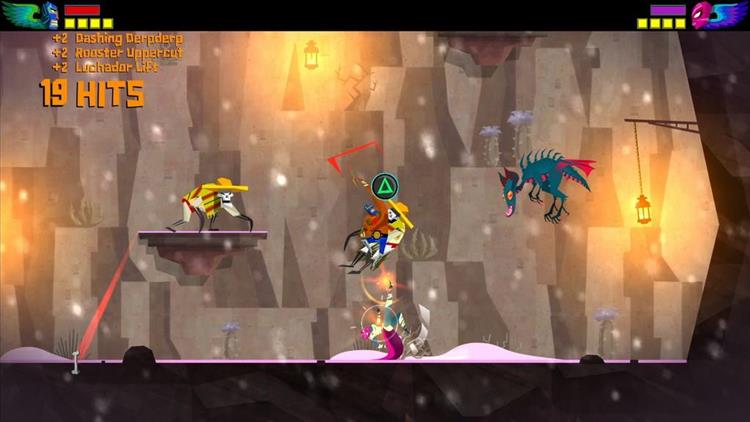