The resurrection of the Darkstalkers was shortlived

As a huge fan of the series, I am really sad to see it go back on the shelf. The Darkstalkers were amongst Capcom’s most colorful franchises with a great character cast and some really off-the-wall gameplay. They could have done a lot with a new entry utilizing the SF4 engine but we will likely never see it come to fruition. Oh well, back to playing the old titles on XBLA and PSN... maybe we can try again in a few years. 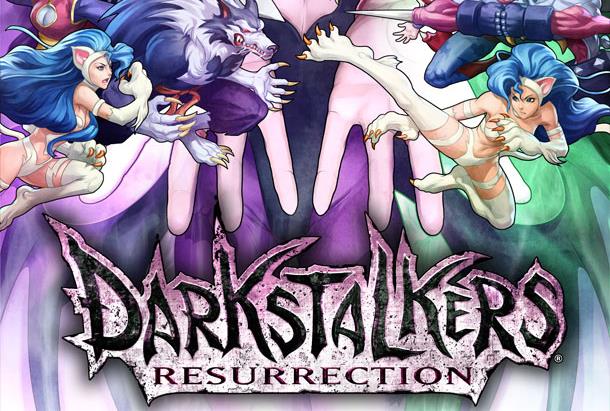