by: John - posted: 7/23/2013 5:49:00 AM
More On: Xbox One
It seems sharing your gameplay video is big on both upcoming consoles. At San Diego Comic Con, Microsoft said that the Xbox One will be recording the last five minutes of your gameplay. You can then edit the footage on the fly and upload it.

If you can't stop playing, the console will let you save the last 30 seconds immediately for later edit and upload.

For the PlayStation 4 side, there's still a debate on how much time the console will record with some saying 20 minutes while others saying several. If you're on the PC and have a NVIDIA card, NVIDIA's coming out with an option to do a 20 minute save in the near future for sharing purposes.

With these recording options, we're bound to get a ton of content for those gaming moments where you used to just describe as being awesome, but can now actually show people what happened. 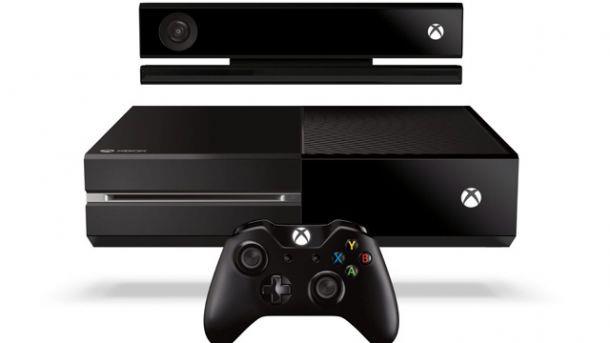