What happens to my existing Microsoft points?

by: Jeremy - posted: 7/11/2013 7:58:00 AM
More On: Xbox Live Microsoft Points
We knew that this day was coming, and the reality is that it is going to happen sooner than later: Microsoft Points are going away. That is an announcement that many of us have been hoping to hear for a long, long time. Those words finally came at E3 last month but there is one thing I have been wondering since the news was revealed: what happens to any Microsoft points that I may have on my account?

The magical date of August 1 is the day that Microsoft points will no longer be offered through Microsoft’s various redemption programs such as Xbox Live Rewards and Bing Rewards. This isn’t exactly the date that the points will be removed from the Marketplace, but the time when they will no longer be offered by Microsoft as reward-currency through their various services. When the elimination of points all together happens, at an undisclosed later date, any existing points on your account(s) will be converted into your local currency on your account. We won’t be losing any unspent points; we’ll get their full value in true digital currency. 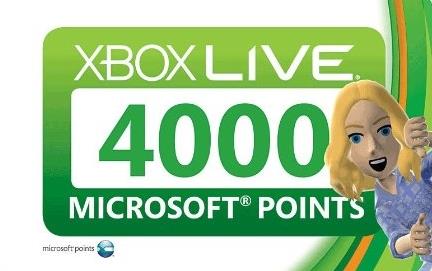