Your first free Xbox game for having Gold is...

Microsoft’s recently announced Games with Gold promotion which will give Gold members two free games per month to keep forever has officially kicked off this week. Well, it really kicked off the week of E3 with a free copy of Fable III, but the advertised promotion has begun and the first game being offered is the tower defense XBLA title Defense Grid.

What?! Were you expecting something else, like Maybe Halo 3 or Assassin’s Creed 2? Many fans were confused by the verbiage that Ms used during the E3 press conference which led them to believe that those two titles would be kicking off the promotion; they are not, but they are coming some time down the line. For the time being, your only choice is the 2009 tower defense release. 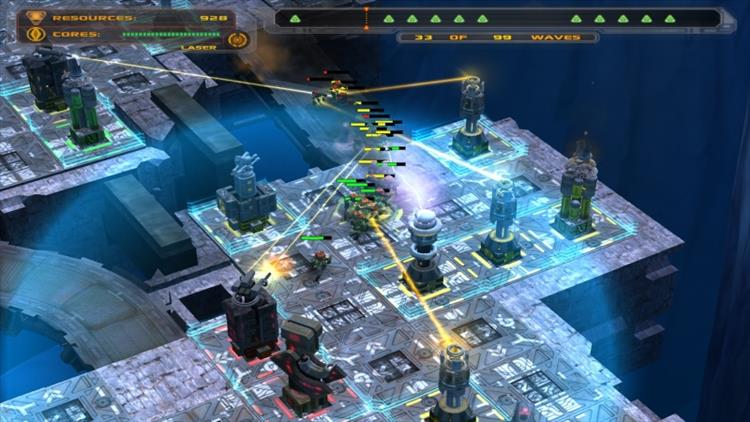