The world of Grand Theft Auto V is huge, the three characters have special abilities

And don't think you won't be able do this as soon as you start the game. You'll be able to wander around the huge world from the get go if you so desire.

Grand Theft Auto V will also be the first GTA game to let you play multiple characters. The three characters each have some special ability of their own. Michael can activate bullet time to make it easier to shoot enemies. Trevor can do special melee attacks and take reduced damage when in a fit of rage. Franklin can do bullet time while driving. So, you can see, the three characters aren't just going to be different in personality and story, but abilities as well. 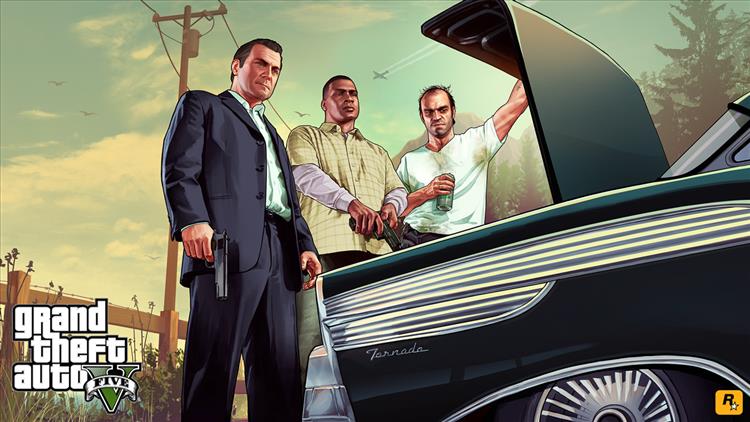