State Of Decay bites back with a second patch

by: Nathan - posted: 6/28/2013 9:22:00 PM
More On: State of Decay
I have so many mixed feelings about State Of Decay. Sadly, it's riddled with bugs and glitches, but on the other hand it's a very unique concept and an incredibly fun game.

Thankfully, Undead Labs has been quick about releasing updates to help fix the games problems. Update 2 is available right now and fixes the following issues and adds some gameplay changes.

For more info be sure to check out their official forums.  Title Update 2 also includes all changes from Title Update 1 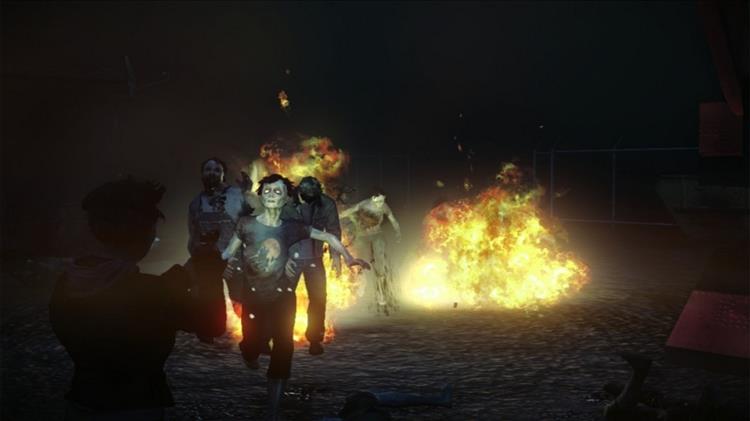