Now Loading for the week of June 24, 2013: Chimichanga Edition

by: Jeremy - posted: 6/24/2013 11:45:00 AM
More On: Muramasa: The Demon Blade Now Loading Endless Space Company of Heroes 2 DARK Hotline Miami OUYA Deadpool Project X Zone Ride to Hell: Retribution Doodle Jump for Kinect
Variety is the spice of life and there is plenty of variety hitting stores this week. We might have a couple of slow weeks recently, the pedal is hitting the metal this week. New games and even a new console for those who love the Android OS, surely even the most jaded gamer can find something to love in this week’s list of releases. 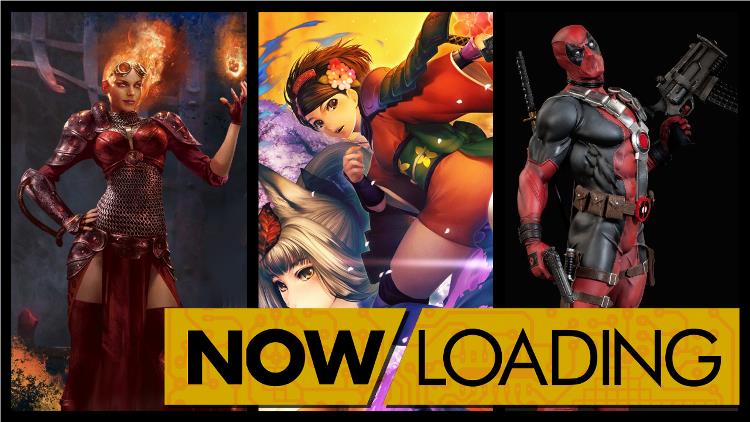