by: James - posted: 6/24/2013 11:04:00 AM
More On: PlayStation 4 Xbox One
It would certainly come as no surprise that with the announcements and reveals of the next-generation consoles that there would be a huge number of pre-orders before they launch. Well the Amazon Video Games store has just reported that with the pre-orders for the PlayStation 4 and the Xbox One, it has made history with its largest pre-order week ever. At the peak of demand last week, more than 2,500 next-gen consoles were being reserved per minute by customers.

But that’s not all. It seems the pre-orders on the week of E3 brought a year-over-year increase in orders of more than 4,000%, compared to consoles ordered during E3 last year. Also, day-one pre-orders for the new consoles were nearly twice that of all video game sales on Black Friday of last year. 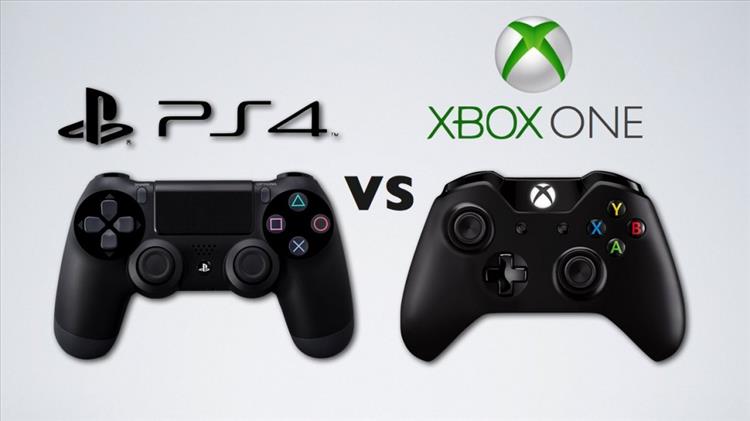