by: James - posted: 6/12/2013 10:53:00 PM
More On: Watch Dogs Call of Duty: Ghosts Forza 5 Game & Wario
“Late Night with Jimmy Fallon” will be hosting the fourth annual video game week from June 17-21 at 12:35 a.m. Eastern Standard Time on NBC. It will feature a mash-up of the latest video games, musical performances and comedy sketches.

“Late Night” will additionally have numerous musical guests tied to the video game world to appear during the week like Anamanaguchi, Chvrches, and Zedd with special guest Foxes to perform game-themed songs such as Zedd’s remix of “The Legend of Zelda” theme song and more. See the link down below for more details! 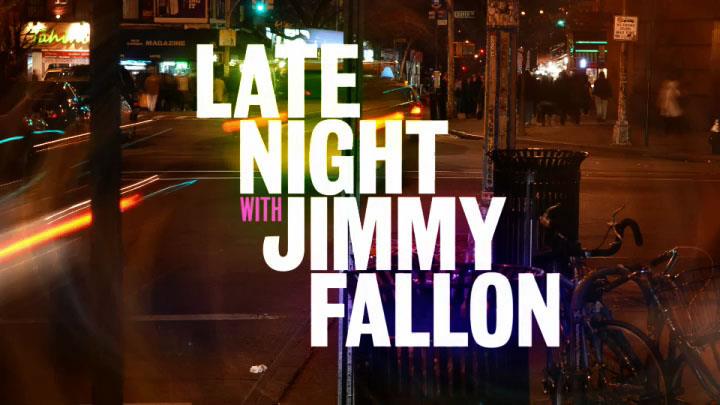 New York, NY – June 12, 2013 – “Late Night with Jimmy Fallon” will host its fourth annual video game week featuring a mashup of the latest games alongside special musical performances and comedy sketches for a week of tech-filled fun June 17 -21 (12:35am ET on NBC).

Additionally, “Late Night” has scheduled a variety of musical guests to appear during the week with ties to the video gaming world. On Monday, Anamanaguchi will be taking the stage for their first live in-studio performance on American TV. The band is well-known for being at the forefront of the musical genre “chiptune,” which is often performed on and pays homage to sound chips from vintage video game consoles. Fallon will welcome Chvrches on Wednesday night to perform the single “Mother We Share” from their upcoming fall debut album. The group will have several songs in video games this year, including FIFA ’14. Lastly, Zedd and special guest Foxes will have a video game themed set on Friday performing “Clarity” with The Roots, which will transition into Zedd’s famed remix of “The Legend of Zelda” theme song.

There is another exciting component of the week -- “Late Night” wants to connect directly with the fans at home. Fallon is asking fans to submit a video of themselves and their moms going head-to-head in a gaming session. The videos can be uploaded to YouTube with the title “Gaming With My Mom” and “Late Night” will select the best moments to premiere on the show the week of June 17. For more information on submitting a video, please visit www.latenightwithjimmyfallon.com/gamingwithmymom.

For artwork and a complete press kit from the show please visit the NBC Universal Media village website at http://www.nbcumv.com/mediavillage/.

NBC Entertainment develops and schedules programming for the network’s primetime, late-night, and daytime schedules. NBC’s quality programs and balanced lineup have earned the network critical acclaim, numerous awards and ratings success. NBC has earned more Emmy Awards than any network in television history. NBC’s roster of popular scripted series includes the critically acclaimed “Parks and Recreation” and “Community,” as well as new comedies “The Michael J. Fox Show,” “Sean Saves the World” and “About a Boy.” NBC’s drama slate is highlighted by the buzzworthy new series “The Blacklist,” “Ironside” and “Crisis,” veteran series “Law & Order: Special Victims Unit,” “Parenthood” and “Grimm,” and the acclaimed recent additions “Chicago Fire” and “Revolution.” Unscripted series for NBC include the vocal competition hit “The Voice” as well as “The Biggest Loser,” “The Celebrity Apprentice” and the perennial #1 most-watched summer series, “America’s Got Talent.”