Third-party publishers to dictate their own DRM terms, Tretton says

by: Mike - posted: 6/11/2013 12:34:00 PM
More On: PlayStation 4
Sony America Ceo Jack Tretton announced at Sony's press conference last night that the Playstation 4 will support used, disc-based games. Today, however, he said that third-party publishers can dictate their own terms on the matter.

With this news, we could be seeing third-party titles such as Watch Dogs and Destiny support the licensing structure that Microsoft recently announced for the Xbox One. 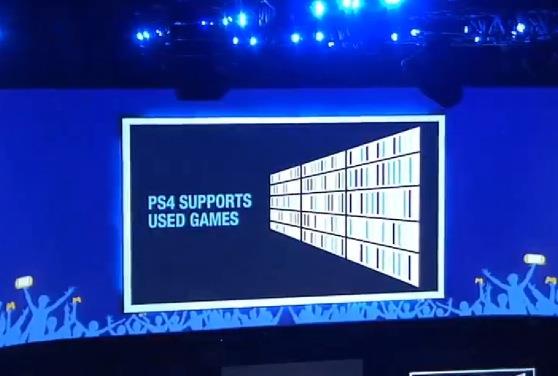