by: Mike - posted: 6/11/2013 8:59:00 AM
More On: E3 2013
With a vast array of new IP, lauded sequels and indie games, Sony made good on its promise to deliver what gamers want. With their marketing approach to the Playstation 4 and their openness to focus on the console's software, Sony made an impression at their E# press conference in Los Angeles last night.

Batman: Arkham Origins, Assassin's Creed IV: Black Flag, Watch Dogs and The Elder Scrolls Online are all coming to the Playstation 4, all with exclusive content.  Summary

Sony stole the show this week with their press conference, focusing on their software and letting their exclusive content do the talking. The Nintendo Direct conference takes place today, and Microsoft has the rest of the show to show off their new content, but as far as press conferences go, Sony took the lead. 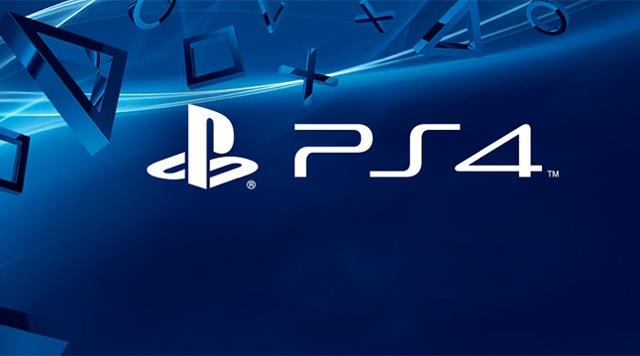