by: James - posted: 6/10/2013 10:56:00 PM
More On: PlayStation 4
During Sony's press conference, Jack Tretton revealed that there are more than 140 games currently in development for the Playstation 4 between first and third-party developers and that over 100 of those games will be available in the PS4's first year.

Judging by what we've seen thus far from Sony and the Playstation 4, it most certainly should be quite a year for the console and for those who get their hands on it (including me!) 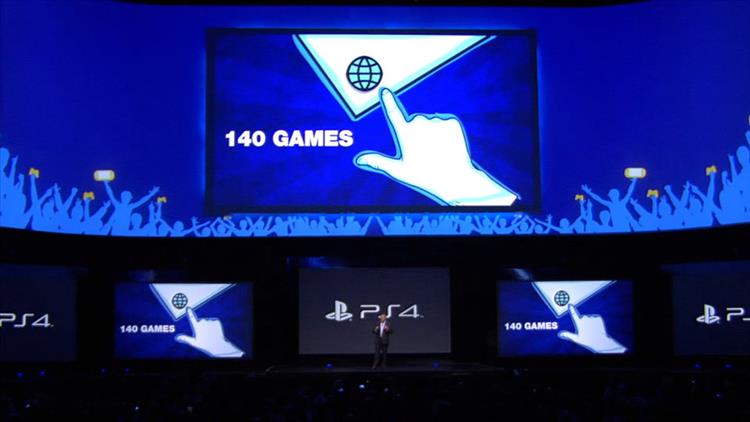