It seems like the game will incorporate voice commands to control it, which should be very nice to use and could make things easier to navigate. Also one song, so far, is confirmed to be featured in the game, that being "Stone" by Alice In Chains. Me? I'm excited for this announcement as someone who bought the first game and believe it to be a great way to learn guitar. I have high hopes that the follow up will improve on the first and if it does, I will certainly purchase. 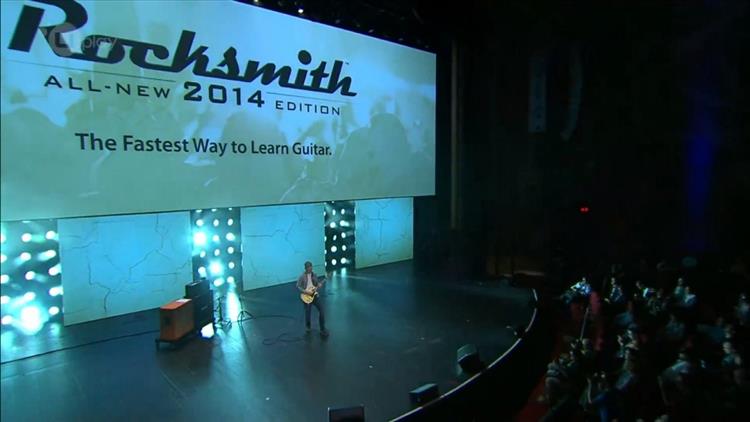