by: Travis - posted: 6/10/2013 12:49:00 PM
More On: E3 2013
Charles, John, Matt, Mike, and I will be covering this year's E3 Expo in Los Angeles and will be busy posting the latest news, writing articles, and tweeting direct from the convention hall floor. While E3 doesn't officially start until tomorrow, a range of conferences are planned for today including Microsoft, Electronic Arts, Ubisoft, and Sony. We'll have writers at each of these pre-show conferences delivering the latest headlines from our seats, in addition to recap articles following the events.

Along with our written coverage, we plan to record and post a variety of videos from the expo including interviews with developers, daily recaps, and other random happenings on the convention hall floor. This E3 is guaranteed to include a wealth of surprises with the new console generation upon us. Stay tuned all this week for your E3 coverage. 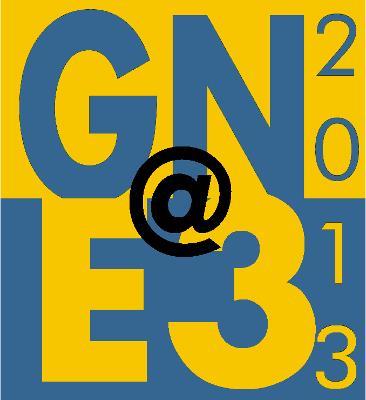