by: Jeremy - posted: 6/10/2013 8:42:00 AM
More On: Just Dance 2014
Someone slipped up over at Microsoft and let one of Ubisoft’s announcements leak onto the Xbox Live dashboard this morning. Just Dance 2014 was given the official outing ahead of its press conference reveal. Let’s be honest, we all knew this one was coming.

The Just Dance series, despite not receiving critical acclaim, has been a sales juggernaut for Ubisoft and you can bet they will ride this train until its very last stop, and rightfully so. The new installment is being labeled as being a much more “social” experience and aims to connect the user base all across the world.

The full details about the game will be given this afternoon when Ubisoft takes the stage in L.A. 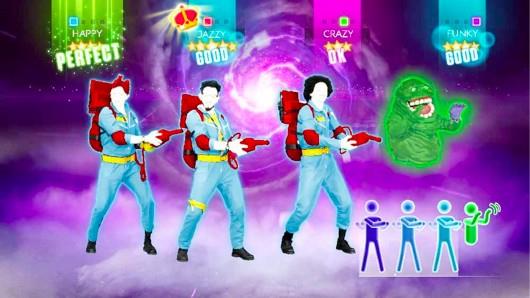