E3 2013: Recap and thoughts on the Call of Duty Ghosts: All Access show

For the first time, Activision and Infinity Ward showed off a great deal of their next Call of Duty game with the Call of Duty Ghosts: All Access show. Call of Duty: Ghosts is coming out this Fall and there was a Livestream of some of the game’s levels and behind the scenes creation of the game.

I was surprised by how much of a reveal there was as a good deal of two levels were shown. The Into the Deep level where you go through the mission underwater showed off some very nice looking environments. We’ve had underwater scenes before, but it seemed like you could see more detail here with the ocean floor’s “vegetation” and the movement with the school of fish being very noticeable to me.

The level showing off the usage of Riley, the now famous Call of Duty German Shephard, looks kind of fun. Infinity Ward brought in a Navy Seal and he showed brought some equipment they used with real military dogs. I didn’t know that they carried cameras that can link to the Seal via a display unit or an ear piece so they can give orders to the dog when they are far away. The dogs even have vibrating collars that the Seal can use to guide the dog to certain areas.

As usual, there are various sequences in the game to make it feel more cinematic. It’s something, if you played the past few games, that you’ll be used to seeing. It doesn’t have the same impact on me anymore since I’ve been with this series from the beginning, but maybe it will generate some emotion when I play through it from the beginning.

The hiring of Stephen Gaghan seems like a good idea. Having an Oscar winning writer to write the story for your game couldn’t hurt. We’ve seen what good writers can do with a series (Half-Life) so perhaps Mr. Gaghan can invoke some original and exciting sequences for Ghosts.

At the end, the special showed off the booth that will be in the show the huge 90-degree theater looks like it’ll give those in attendance a great view of some of the game’s environments and action in Ghosts. Again, there was a ton shown here, which I assume will be the same video shown at the booth, detailing the various places in the world you’ll be fighting and they are scattered throughout the world.

The special, I think, did a good job at giving the people who don’t attend E3 a great glimpse at the game. Now the question is, what about those that are in attendance and have an appointment with Activision. Will they be seeing anything new, or will it just be the same information and video that was shown in the special. I guess we’ll find out in a few days, but for now, the All Access Call of Duty show was, I think, I nice little way for Activision and Infinity Ward to show off their next Call of Duty game to the masses. 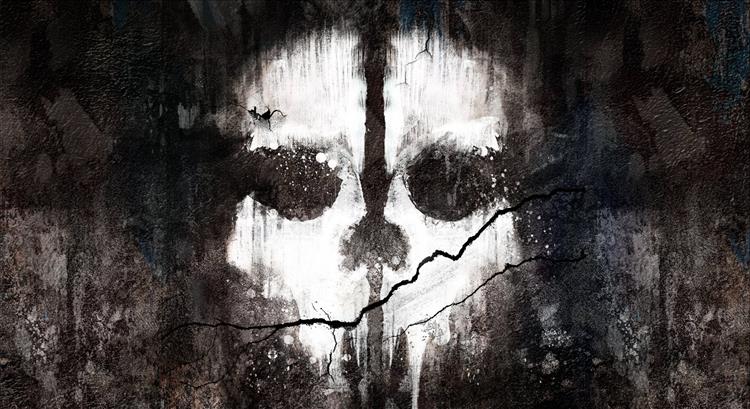