by: Jeremy - posted: 5/24/2013 11:08:00 AM
More On: Epic Mickey 2: The Power of Two
Sony has announced that an enhanced version of Epic Mickey 2 will be launching on the PlayStation Vita on June 18, 2013. The game is a port of the PlayStation version of the game and includes a variety of new features thanks to the handheld’s capabilities. The title will make full use of the front touch screen on the Vita for things such as your paint, paint thinner, and Oswald’s electric beam and orientation-based controls will be added to things such as driving levels.

The game will be available exclusively through the PlayStation Network for $35.99 next month! 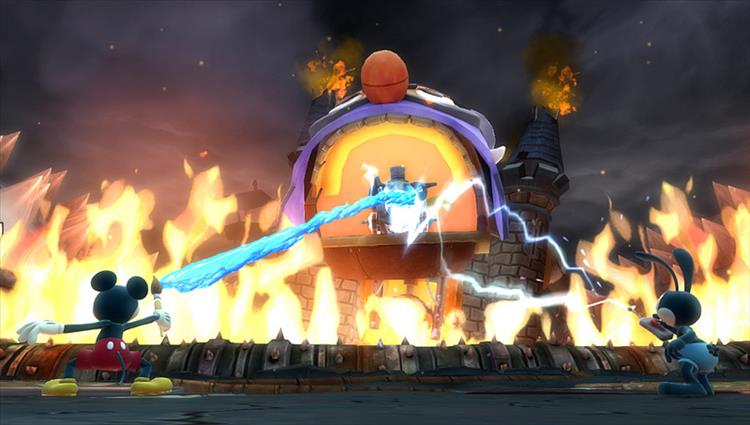