The Komplete Edition of Mortal Kombat is coming to PC's digitally on July 3rd and a physical retail version will be released on August 6th for Windows PC.

Be sure to also check out Cyril Lachel's reviews of Mortal Kombat  and Mortal Kombat on the Vita which packs in all the content of the Komplete Edition and so much more including an exclusive Vita Challenge Tower, exclusive costumes not in any other version and new fatalities. 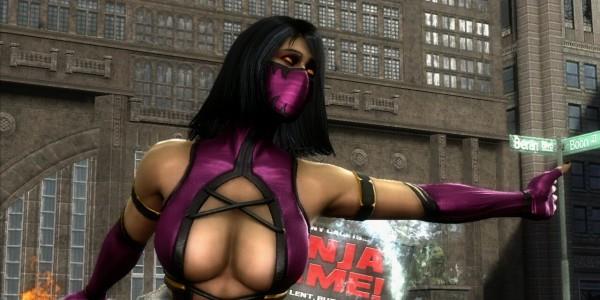