The next Xbox is the... Xbox ONE

by: Jeremy - posted: 5/21/2013 12:15:00 PM
More On: Xbox One
As planned, Microsoft has lifted the veil on their next console which will be known simply as the Xbox ONE. The new system is described as an all-in-one system that will serve all of your entertainment needs. The system is a cloud powered piece of hardware that includes a controller, the system, and what is the equivalent of Kinect 2.0.

The Xbox ONE is a media hub of sorts, which will tie in all of your electronic devices in your living room. Your cable / satellite television, as well as other media sources, will be all be routed through the new console. Users can swap between things such as their games, television, music, and even Internet browsing using simple voice commands or hand gestures. 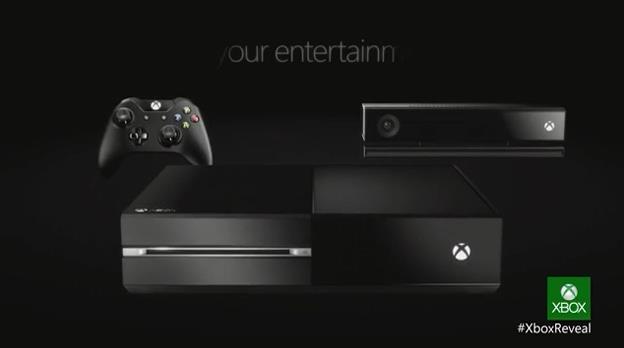