Now Loading for the week of May 20, 2013: Better Late Than Never Edition

by: Jeremy - posted: 5/20/2013 10:50:00 AM
More On: Resident Evil: Revelations Now Loading Sniper Elite V2 LEGO Batman 2: DC Super Heroes Mugen Souls The Incredible Adventures of Van Helsing Ratchet & Clank: Full Frontal Assault Fallen Enchantress: Legendary Heroes
The moral of this week’s story is everything old being new again, or various systems getting caught up with the times. There are a lot of re-releases and updated ports hitting the market this week including the return of Donkey Kong Country, and HD version of the 3DS Resident Evil, and the Wii U getting a couple of titles a few months late. Not everything is familiar though so take your pick from the long list of games launching this week.

My picks for the week include:

Donkey Kong Country Returns 3D: Rave reviews have been pouring in for this 3DS port of the now-classic Wii title Donkey Kong Country Returns. This is an updated port of the Wii game from 2010 which was an original adventure, not an update to the SNES classic. Once again, Donkey Kong and Diddy Kong are out to stop the theft of bananas on their island. The game has been credited with being an incredibly challenging platformer that pays great homage to the genre and sets the standard for future ones. If you own a 3DS, you will definitely want to pick this one up.

The Incredible Adventures of Van Helsing: Action RPG fans have a treat coming to the PC this week with NeocoreGames’ The Incredible Adventures of Van Helsing. The game is perhaps best compared to Torchlight, as I mentioned in my recent preview, but has plenty to love in its own right. This is an exciting adventure that you can experience alone or with up to four friends cooperatively. Between loot gathering, experimenting with the game’s alchemy system, and an engaging world that is a combination of steampunk and goth-noir, this one should keep you busy for a long, long time

Resident Evil Revelations: Wow, this is a new concept: an HD port of a portable game! That is exactly what Capcom has done with the former 3DS-exclusive entry in the Resident Evil series. Revelations has gotten the full HD-makeover for its outing on the home consoles including updated visuals, Achievement / Trophy support, and at least on the Wii U, a plethora of new features that make use of the Wii U’s unique control pad. The reviews have been positive thus far, including our own (Wii U, PC), and the reception of the original was much higher than that of Resident Evil 6.

The full lineup for this week includes: 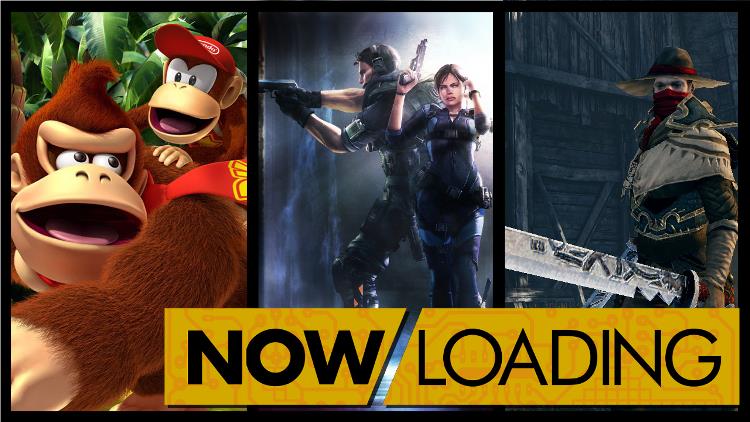