by: John - posted: 5/7/2013 10:22:00 PM
More On: Diablo III
Blizzard released patch 1.08 today for Diablo III, but there was an unintended consequence. It seems that a bug in the real money auction house resulted in people's ability to dupe their gold just by cancelling auctions. Yeah, this exploit got abused pretty fast and pretty hard.

The auction house is down now, but the damage has been done. So what's Blizzard to do? Should they roll back all the game data to before the patch? That might just be what they have to do, but that's going to punish those that worked legitimately to increase their wealth and equipment.

I haven't logged into the game in a while, but I usually do after a new patch with some friends to check out what's new and to do some runs. Perhaps it's a good thing we didn't go through it this time around as I'd hate to have lost anything I acquired should Blizzard decide to roll back.

We'll update the situation once we hear how Blizzard is going to resolve this. 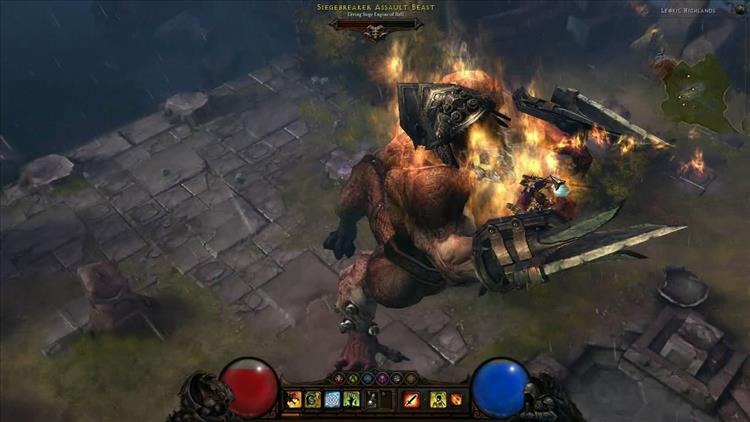