E3 2013: Nintendo will not have an E3 press conference this year

by: John - posted: 4/25/2013 12:03:00 AM
More On: E3 2013
Nintendo has announced they are forgoing the E3 press conference this year, instead holding smaller events at the show. Nintendo's press conference typically runs right before the start of the first day of E3 at the Nokia Theater, but this will be the first year in a while (maybe ever?) that they won't be doing something before the convention.

It's funny that they mentioned this today as I was talking to a few of my colleagues and mentioning that I'm skipping out on this year's Nintendo press conference as I would like to take care of other things and I never did get much out it. They've announced products that never show (Vitality Sensor anyone?) and some of their games were shown using competitor's consoles (Wii U graphics in third party games). They've been using the Nintendo Direct events to announce their new products, which is nice in some aspects.

Now, it will just be Sony's press conference that will be held before the show as Microsoft's usually a day before. I don't know what kind of presence they'll have in on the convention floor itself, but it will be weird to not have one of the big three produce some kind of press conference for the event. 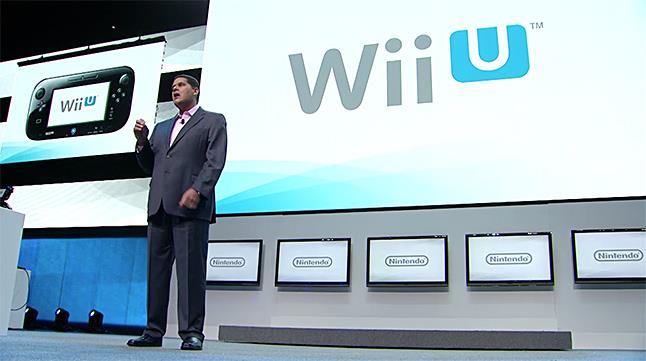