by: Jeremy - posted: 4/16/2013 11:20:00 AM
More On: Minecraft: Xbox 360 Edition
It looks like the digital route is your only option for Minecraft: Xbox 360 Edition for a little while longer according to Major Nelson. The highest grossing XBLA title of all time was on track to hit retailers at the end of this month, but the game has been delayed to ensure that it includes all of the important updates that have been hitting the game.

There must be some sort of major update in the cards because I can’t imagine delaying the game a month for a simple title update. Surely they have had enough time to compile the game up through at least update 8. What’s wrong with a simple title update after launch? We’ve seen plenty of them in the past... 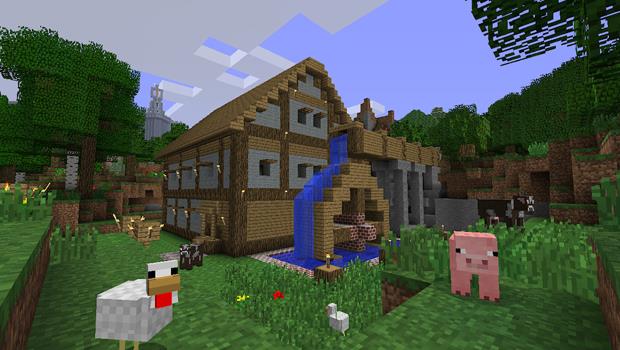