by: John - posted: 4/10/2013 7:11:00 PM
More On: Xbox One
Last week, Adam Orth, now formerly of Microsoft, tweeted out some jokes that had some folks in an uproar. About rumors that the next Xbox would require an online connection to function. Needless to say, not many folks found his comments funny.

Well today, Game Informer confirmed that he's no longer with Microsoft as it seems Mr. Orth has resigned from the company. Whether he was forced to resign or not, we don't know, but Adam is now without a job.

Whether you agreed or disagreed with the man, it's still sad to see someone lose employment over some tweets. Here in Columbus, a very prominent radio sports figure who won an award for his on air personality, was fired for a tweet. It goes to show you that you have to always watch what you post when you are with a big name company.

Microsoft did issue an apology over Adam's tweets, but it's still sad it's come down to it costing someone a job. Also, company executives should watch what they say in public. 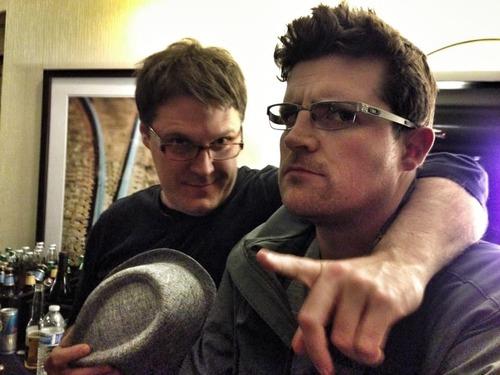