by: Jeremy - posted: 4/8/2013 9:07:00 AM
More On: Now Loading Halo 4 ShootMania Storm Guacamelee!
Don’t let the lack of major retail releases fool you, there is plenty to love in this week’s launch list. I, for one, am thankful that the list is primarily digital; that means that our wallets will at least get a little bit of a rest before the games start flowing again next week.

As for our picks of the week, you might want to consider the following titles: Also, those of you in the WWCD listening area will want to tune in to Now Loading this week on Thursday morning (~7:45am) for your chance to win a free copy of Age of Empires II HD for Steam!

The full lineup for this week includes the following: 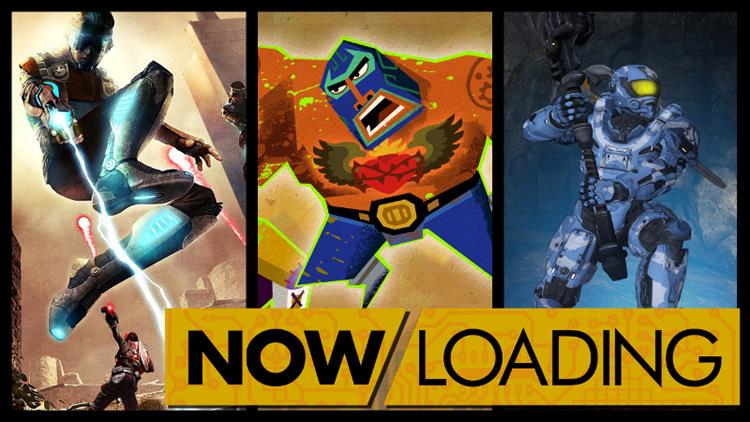