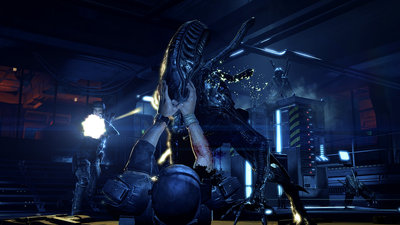 "We are constantly looking at all areas of our business and in this case have made the decision to not continue development of the Wii U version," the representative later added. "Rest assured that we have some fantastic developments for Wii U in the pipeline which we will announce at a later date."

Its really sad that after what seemed like an eternity in development, its all come down to this. A mediocre PC, Xbox and PS3 game and a cancelled Wii-U version. Shame.