No DRM for The Witcher 3

by: John - posted: 4/4/2013 4:25:00 PM
More On: The Witcher 3: Wild Hunt
Most of the time, companies are coming up ways to prevent software piracy. A few companies though know that there's not much you can do about it unless you are a purely online game, so why try to prevent something that's going to happen anyways?

CD Projekt knows that if someone wants to pirate The Witcher 3, they will eventually. So, rather than try to take the approach of different ways to lock down the product and maybe hinder the experience for those that actually paid for the game, they are going to just release the game without DRM.

They commented saying that folks were asking others not to download the game through a torrent because it was DRM free. Here's hoping their good will translates to many game sales. It also helps that the series has been pretty solid, from what I hear. 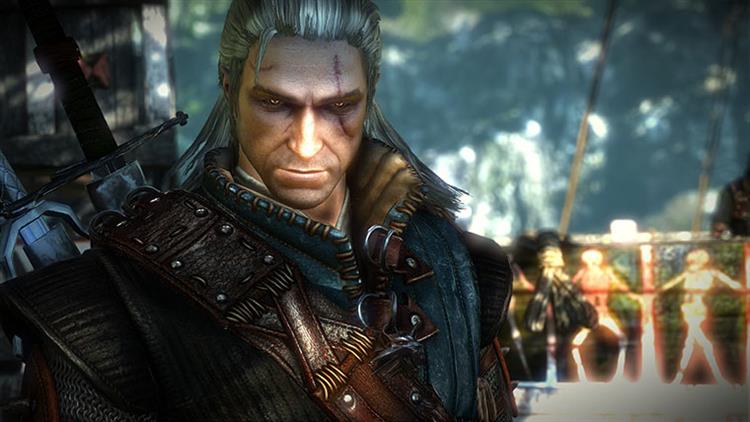