GDC 2013: Gas-Powered Games is working on a free-to-play MMO under Wargaming.net

by: Mike - posted: 3/30/2013 1:19:00 AM
More On: GDC 2013
Wargaming.net has been busy the past few years. Following their acquisition of Big World in August last year, the company purchased Gas-Powered Games last month, the developer noted for its failed Kickstarter project Wildman.

Director of public relations Chris Cook talked at GDC about Wargaming.net’s purchase of Gas-Powered and the new duo’s current project, a free-to-play MMO.

“[CEO] Chris Taylor is a great guy, he’s very outspoken in the industry,” Cook said. “From a philosophical and attitude perspective, he’s a great fit. We all love games and want to make great games for everyone.”

Gas-Powered is working on a free-to-play MMO because it’s Wargaming.net’s “bread and butter,” Cook said.

Gas-Powered has a fair deal of rebuilding to do before it launches full force into its new project, but Wargaming.net has faith in the developer’s abilities.

“It’s a lot of just letting Chris do his thing,” Cook said. “He knows who he needs on his team to make great games, so we’re going to give him the time, the space and resources he needs to do [that].” 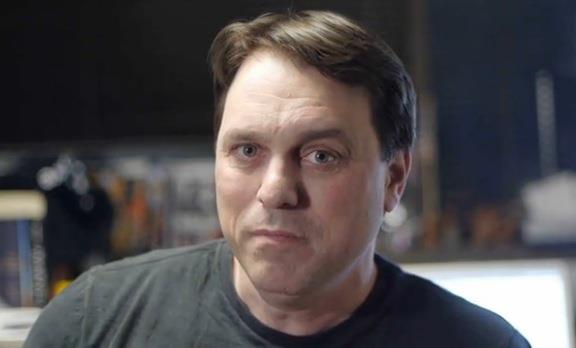