Jamie Cheng, founder of Klei, described the process as a set of “testable hypotheses” that could be created in order to test the developers’ assumptions about their game and its mechanics.

“We can use theories to better understand how game development works,” Cheng said. “ Once the cause and effect [are] clear, everything else [falls] into place.”

Cheng used the analogy of a group of men cutting down trees in a forest, only to realize that they were in the wrong forest. Unperturbed, the men proceeded chopping trees in the same forest because progress had already been made.

“The question is, how do we recognize that we’re in the wrong forest quicker?” Cheng said. The team had mechanics that worked; they knew they would fit in a good game, so they stuck with them for Mark of the Ninja.

Essentially, the team built polished demonstrations of the stealth mechanics that would drive Mark of the Ninja forward. Each one acted as a test to see if their gameplay conceits were working the way they planned.

The team found out that they needed “stupider AI, because it helped [player] planning in the game,” Cheng said. The planning and execution are the driving forces behind stealth games, and Klei’s process ensured that they coalesced in the best way possible, he said.

Five steps outline the process: create a theory, test it, learn from failures, make adjustments and repeat. The aforementioned test scenarios were the setting for this process.

“While shipping mediocre games is a quick way to sink a company, having an unsustainable development style is a long way to suffocate it,” Cheng said.

Like the protagonist of Mark of the Ninja, Klei Entertainment has learned to adapt to its environment, and testing their every basic assumption is the best way to ensure a streamlined experience. 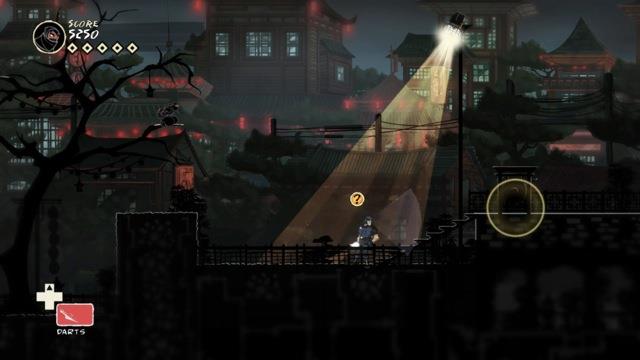