Warren Spector speaks about the evolution of games at GDC

“No medium survived without changing or going beyond its root,” he said. Spector mentioned Heavy Rain and Telltale’s The Walking Dead to illustrate how games can create interactive film.

Spector said that movies were the medium of the 20th century that changed everything, and games have overtaken film in many areas.

“Viewers aren’t just watching, but engaging in real time,” he said. “Gamers want to be the directors of their own cinematic experience. Games are linear in the ways they treat time and space.”

Pacing and storytelling in film are much different than those in games, Spector said, and developers need to realize that.

“The illusion is lost if you don’t have 100 things to say that a screenwriter could say just once,” he said.

“What’s really valuable to us is when we allow players to make magic moments. We are working in a medium that’s about collaborating with our players to create a story.” 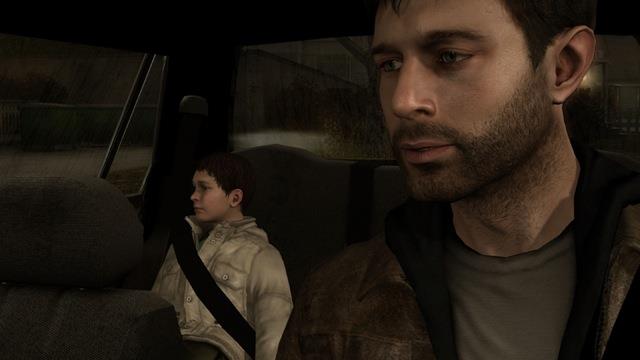