NVIDIA passes on providing hardware for the PlayStation 4

Well, it turns out that NVIDIA walked away from the deal because Sony didn't want to pay the amount NVIDIA was comfortable with. Talking with Gamespot, NVIDIA just didn't feel the terms of what Sony was willing to do wasn't in their best interest, but they have plenty of other irons in the fire. Project Shield is a big thing going for them and they have their hands in the mobile business as well as the PC graphics card area to contend with.

This is another reason we don't have backwards compatibility with the PlayStation 3 since it uses a GPU from a different vendor. The bigger reason though is that the PS4 is moving away from Cell and using an x86 architecture, which would have a rough time emulating the Cell at a decent speed.

This is all AMD's gain though and they definitely need the business. Currently, AMD supplies the GPU for the Wii U and will be doing so for the PlayStation 4. AMD powered the Xbox 360 and there's a chance they could be doing so as well for the next Xbox. If that's the case, AMD would have cornered the console market. 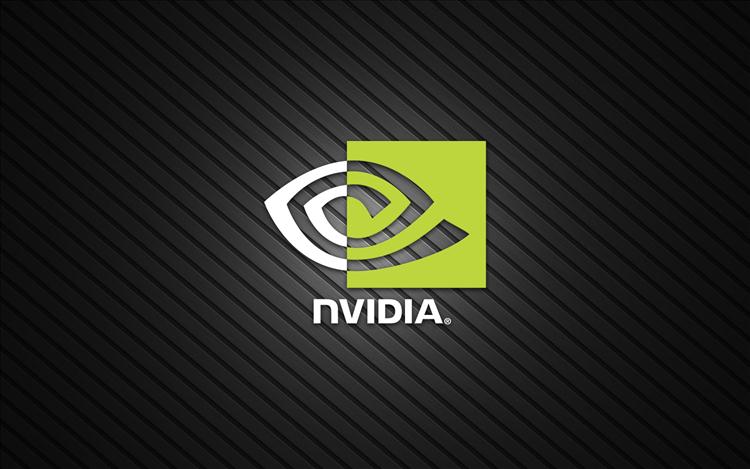