The PlayStation 4's controller and camera up close and personal

by: John - posted: 2/21/2013 6:38:00 AM
More On: PlayStation 4
The leaks had it right as the final reveal last night showed the new design for the PlayStation 4 controller. Dubbed the DualShock 4, this controller houses a touchpad on the top, a share button, Move capabilities built right in, and a headphone jack among other things. It's certainly in the same familiar shape we all know and love, but it looks to be slightly thicker. We'll know more once we go hands on. 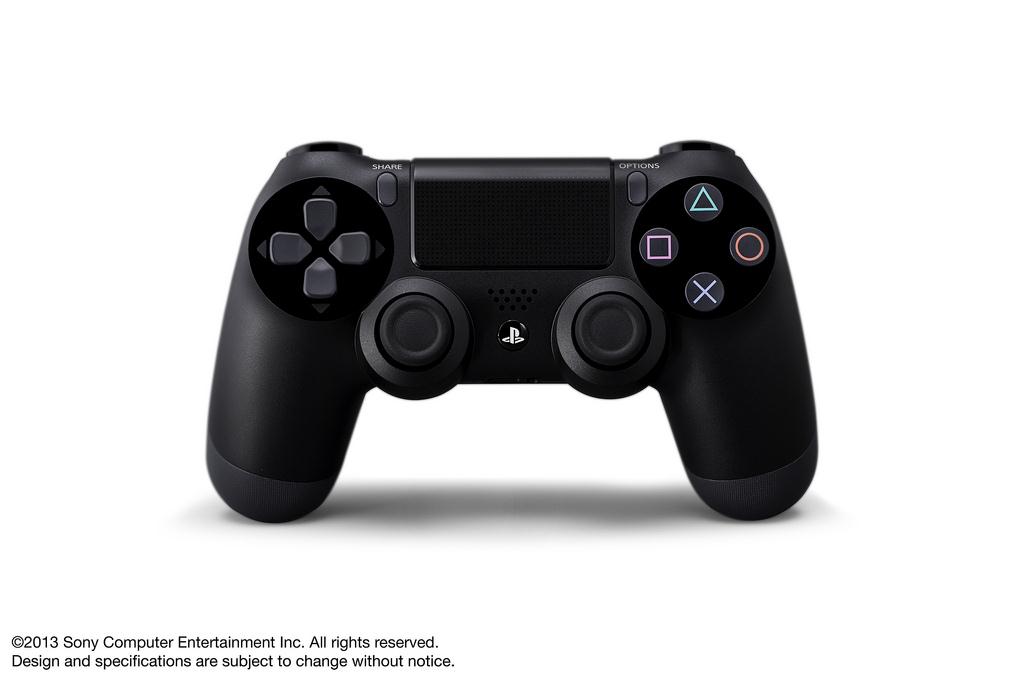 The new PlayStation Eye has two 1280x800 cameras on board with four microphones to pick up your voice. If you look at it and think Kinect, I don't blame you and I don't think Sony would either. It looks like it can swivel up and down based on the rotation of the end near the connector and it should have improved Move support with the dual cameras. 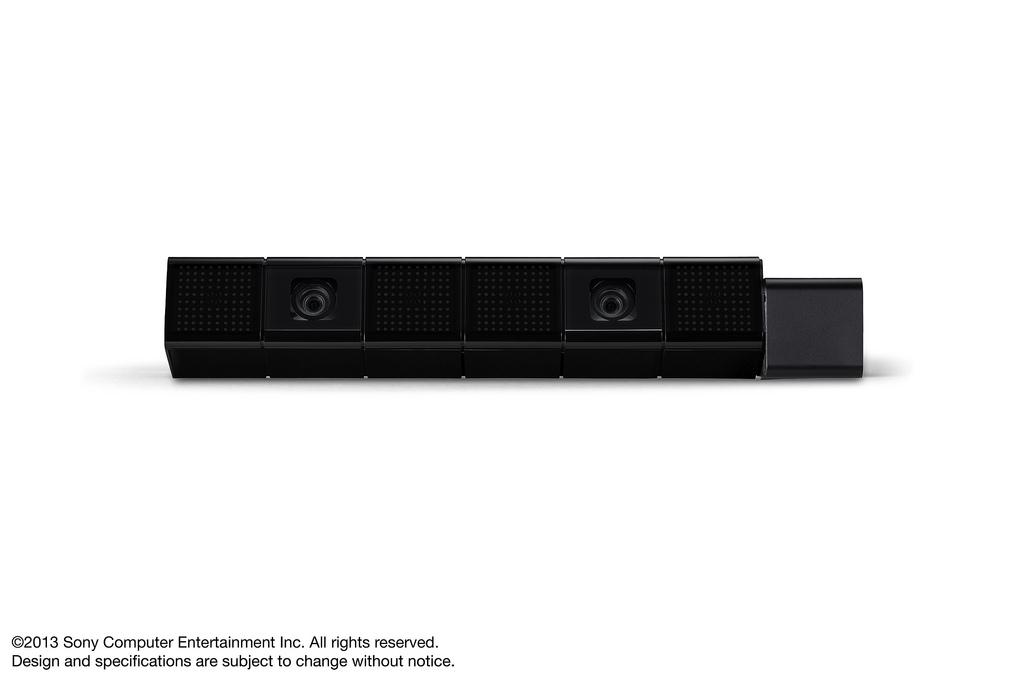