The PlayStation 4 WILL be able to play used games, Gamestop employees rejoice

by: John - posted: 2/21/2013 6:02:00 AM
More On: PlayStation 4
While the look of the PlayStation 4 is still unknown, there is one thing we do know. The PlayStation 4 will be able to play used games. This coming from Sony Worldwide Studios head Shuhei Yoshida.

Eurogamer flat out asked this question to Shuhei and his reply was, "So, used games can play on PS4. How is that?"

Can't put it more firmly than that. It goes on to say that that patent that Sony owns about preventing used games from working isn't even about the PlayStation, although one has to wonder what it could be for then. It's not like there's a used game market for mobile platforms.

Anyways, there ya go. That should put and end to that. Now it's Microsoft who has to answer on whether their next console will let you walk into a Gamestop and pick up games for it or let your friends borrow your games. 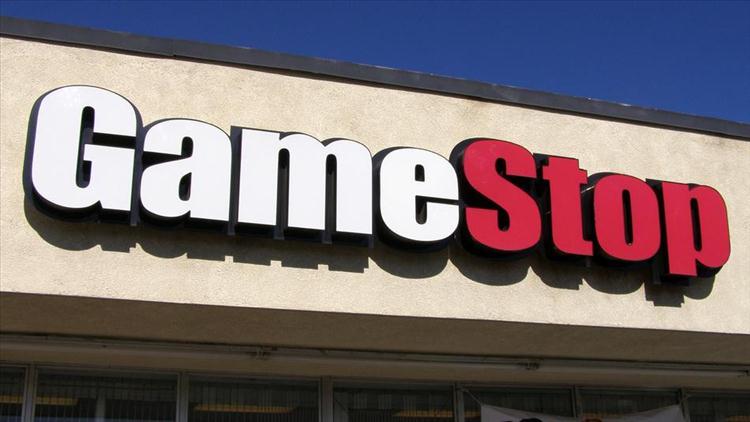