by: John - posted: 2/7/2013 6:33:00 AM
More On: Mass Effect 4
At least that's what Chris Priestly, BioWare's community manager posted. Doing that would be a "disservice". As you are probably aware, Commander Shepard's story is done. BioWare is moving on, but doing so with new stories and new characters presumably in the next Mass Effect game.

I don't know what they would do, rather go with subtitling a game ala Call of Duty or even changing the name outright, but most people are going to refer to it as Mass Effect 4 until the time comes. I think there's no shame in calling it that even if it does change up the characters. Grand Theft Auto goes through a numbering system even though each game features a different protagonist and a new setting.

One thing I do know, I guess we won't be seeing the awesome concept that Travis did come to fruition. You hear that Travis? It's a disservice. 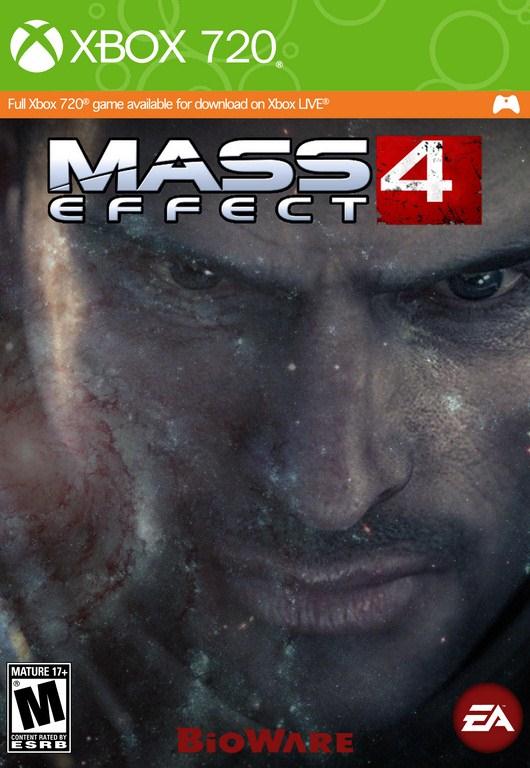 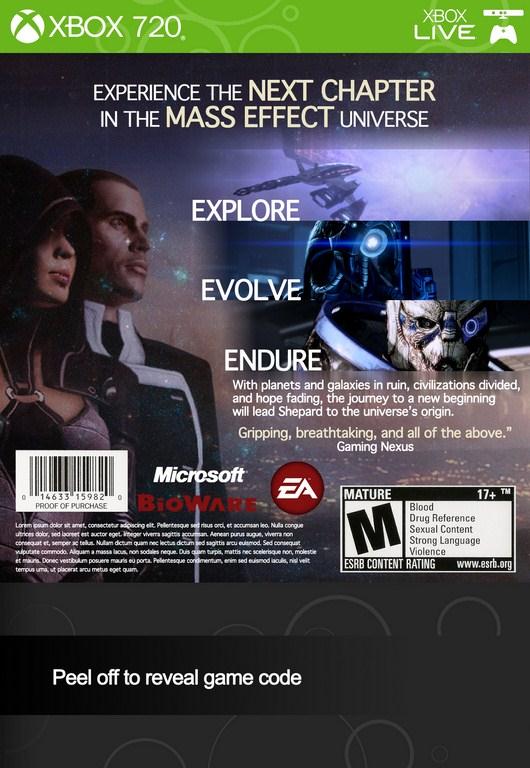