Souls will be Sacrificed on April 30

by: Jeremy - posted: 1/30/2013 11:38:00 AM
More On: Soul Sacrifice
When it was finally announced that Keji Inafune’s Soul Sacrifice for the PlayStation Vita was going to see a Western release, I thought it was too good to be true. It is getting to a point where I can’t deny it anymore, the game is coming, and now we know when. Sony has announced that the game will be released on April 30, 2013 here in the United States.

They have also announced the pre-order content that will accompany the game at participating retailers. Sony is saying that this content will not be sold anywhere else. The bonus pack includes two unique costumes and three magical items that can be used to aid the characters in battle. The original Japanese voice pack will be offered as pay DLC at an undisclosed price but free with all pre-orders. 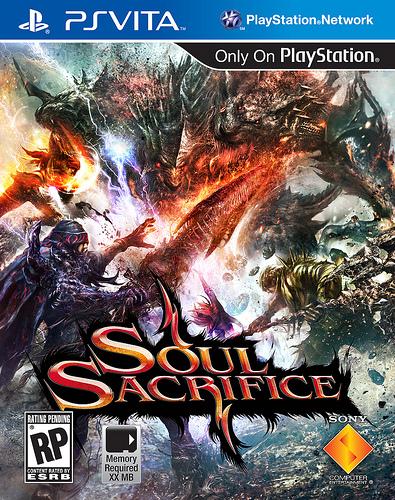