Bungie's next leaked to a few sites

by: John - posted: 11/28/2012 5:00:00 AM
More On: Destiny
Bungie's been known for Halo for a long time now, but they're done with Master Chief and are ready to move onto bigger and better things? What's their new thing you ask? Why it's a game called Destiny.

Someone seems to have leaked some documents and some concept art to Kotaku giving us a brief rundown of the story as well as some looks at the style they are aiming at.

Taking place in the future, Earth's been attacked to the point that we are only inhabiting one city now. You're a space knight that will travel to various planets  and fighting the aliens that have done this in an MMO like setting.

The art looks rather interesting with Bungie even releasing a single piece below for everyone to see. I'm anxious to read what Bungie has planned for their first game after the Halo series and where they are going to take it to another level. 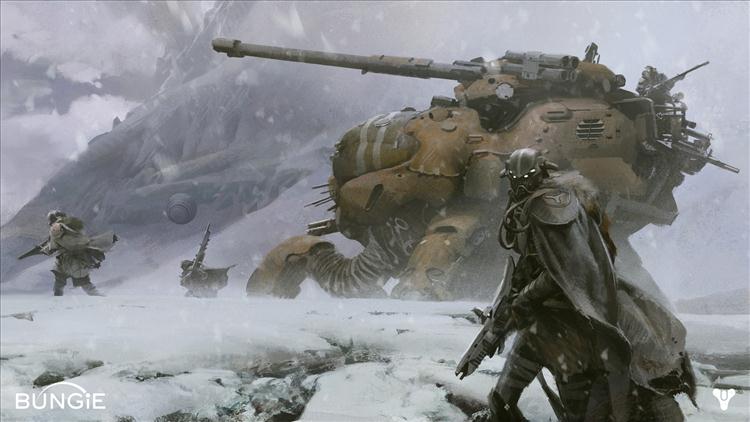