Delays all around for THQ’s 2013 lineup

by: Jeremy - posted: 11/6/2012 10:34:00 AM
More On: Metro: Last Light South Park: The Stick of Truth Company of Heroes 2
During an earnings call yesterday afternoon, THQ has announced the delay of multiple titles in their early 2013 lineup. The titles being delayed to unspecified dates are Company of Heroes 2, Metro: Last Light, and South Park: The Stick of Truth on all associated platforms. According to THQ-head Jason Rubin, the delay is to ensure that all three titles were “market ready”.

It is now estimated that Company of Heroes and Metro will launch in March 2013 while South Park should be on track for May 2013. 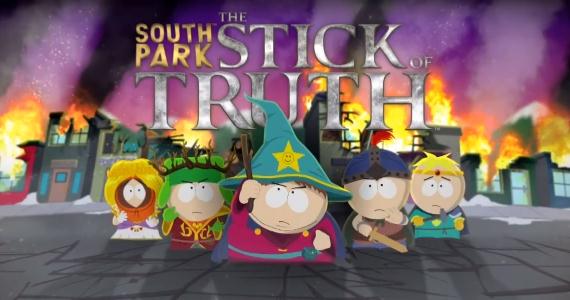