by: Jeremy - posted: 10/16/2012 10:06:00 AM
More On: Jet Set Radio
Sad news Sega fans: Jet Set Radio has been delayed on the PlayStation Vita. I was super excited to get my hands on the game this week but that isn’t going to happen now. Sega has announced that the Vita version has been delayed for “necessary development optimizations”. Exactly what does that mean? Your guess is as good as mine.

Sega is promising that a new release date will be announced very soon but they aren’t giving any clue as when that will be. Hopefully the game makes its way to the handheld system before the Holidays. 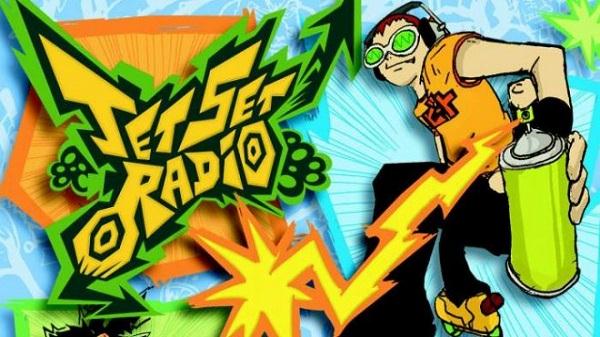