by: John - posted: 10/15/2012 11:46:00 AM
More On: Deadpool
Deadpool is coming in out in his very own video game, and he's getting some help. Announced just recently, Domino will be making an appearance in the game.

Domino's powers let her survive situations that would seem very improbable to get out of. She has the ability to affect things around her through random telekinetic acts, improving the odds way in her favor. Domino has to act though for her ability to work and yes, she is a mutant as well. She's been on a few teams in the comics, most notably X-Force.

Let's hope we see more and more secondary characters pop up in Deadpool. 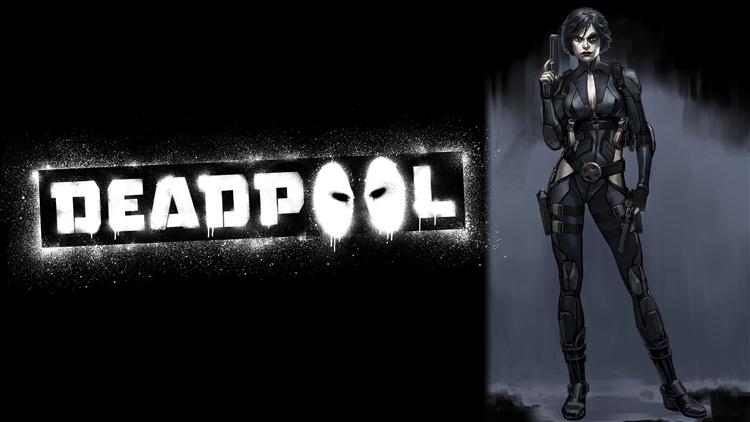