by: Nathaniel - posted: 8/23/2012 1:22:00 PM
More On: Borderlands 2
It's been previously mentioned here on Gaming Nexus that Jesper Kyd, Cris Velasco, Sascha Dikiciyan, and Raison Varner were collaborating on the soundtrack for the highly anticipated role-playing shooter, Borderlands 2.

Today, Sumthing Else Music Works has announced the complete track listing for the game. 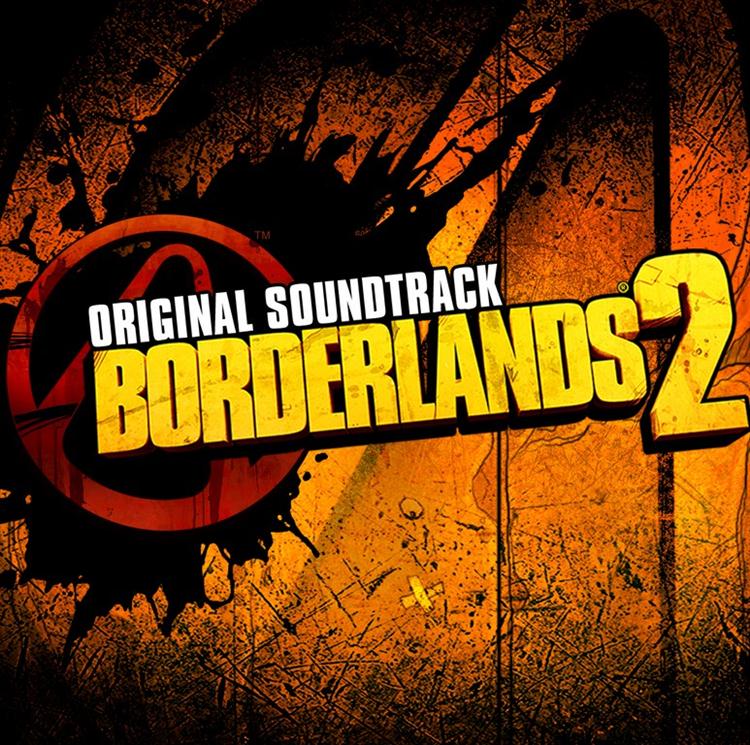 Borderlands 2 features all-new characters, skills, imaginative and diverse new environments with unique missions and enemies, and more exciting and fun weapons, equipment and loot than ever before. All of these features come together in a story that takes players to the world of Pandora to take down the notorious Handsome Jack and his corrupt Hyperion Corporation as a solo campaign or with up to four cooperative players.

Sumthing Else Music Works and Sumthing Distribution logos are copyright of their respective companies.

About Gearbox Software
Gearbox Software is respected industry wide for the award winning, best-selling original and licensed video games they have developed for major video game platforms. Founded in 1999 and located near Dallas, TX, Gearbox Software is well known for the creation, development and management of its original blockbuster video game franchises including the best-selling new property of 2009, Borderlands and its record setting downloadable content, the critically acclaimed award winning Brothers in Arms series, and the Duke Nukem franchise. The company has also developed licensed video games for many of the industry's top franchises including Halo, Half-Life, Tony Hawk's Pro Skater, 007 James Bond, Aliens and others. Gearbox Software's success has been enabled and supported through several key mutually beneficial business relationships with strong publishing partners including Activision, Electronic Arts, Ubisoft Entertainment, Microsoft Games Studios, Sega, and Take-Two/2K Games.