by: John - posted: 7/30/2012 3:02:00 PM
More On: Xbox One
Usually when shaky leaked shots of soon to be announced consoles or anything associated with soon to be announced consoles, people are quick to dismiss them as fake. In fact, even if there are plenty of evidence supporting the picture of its true nature, many people will still shout that it's fake. Well, it seems what was thought of being fake, is in fact true when it comes to the leak of Durango or a dev kit of the next Xbox.

Eurogamer has confirmed with a few developers that the shots of a Durango dev kit for sale, are in fact, true. Besides some obscure screens, there's also a leak of the Visual Studio IDE. Whoever got a hold of one of these, they do have the dev kit that was handed out sometime for developers to work on getting their game to the next Xbox.

So, while we wait on an announcement from Microsoft for the next console, we have some blurry shots of the dev kit to be had. 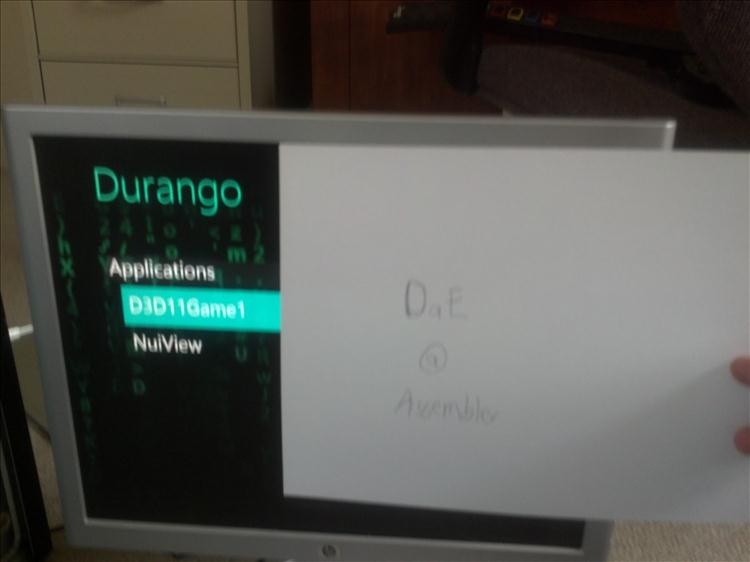