This is great news for CD Projekt RED because as of last November, they had roughly the same number of pirated copies of The Witcher 2 downloaded with only 1 million legitimate copies sold. However, they didn't like adding safeguards like DRM because it didn't work but also  because "the DRM itself is a pain for your legal gamers - this group of honest people, who decided that your game was worth the 50 USD or Euro and went and bought it. Why would you want to make their lives more difficult?" I knew there was a reason I liked them.

Be sure to head on over to Steam if you would like a copy, or if you want a hands on review check out Travis' post here. 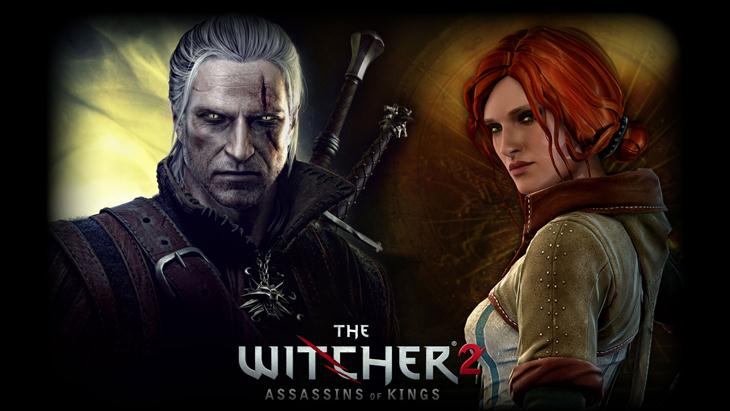