by: Sean M - posted: 7/10/2012 12:07:00 PM
More On: Xbox Live Mass Effect 3
On Tuesday, July 17 new multiplayer DLC will be available for download from Bioware for their popular but controversial Mass Effect 3. Oh, and it will also be free. And only on Xbox Live.

This DLC, simply called Earth will supposedly give players six new human classes as well as three new weapons. Bioware has not revealed much information regarding locales the player will fight, but it has been rumored that the maps will be in Rio, Vancouver and London. 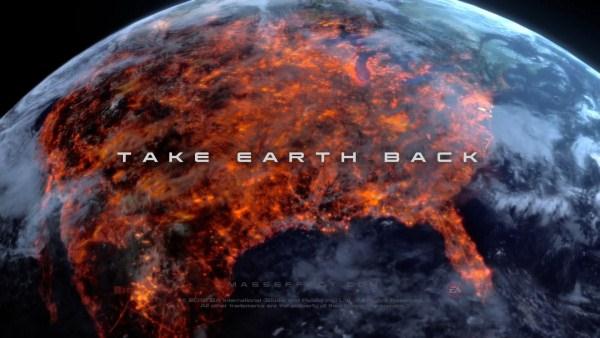