by: John - posted: 6/10/2012 11:11:00 AM
More On: Dishonored E3 2012
Arkane Studios had on display, at the Bethesda booth, a playable demo of Dishonored. After playing with Dawnguard, I hopped onto an empty station as I had plenty of time before my next appointment.

While it's hard not to compare Dishonored with BioShock, playing the game brought back some of the same feelings I had with the game that Arkane helped out on (BioShock 2). That's not a bad thing, but Dishonored has some qualities that can set it apart from being thought of as a BioShock type game.

The game has you playing as Corvo, a falsely accused bodyguard of murdered empress of Dunwall. You'll be traversing through various Steampunk settings in a search for revenge and to clear your name 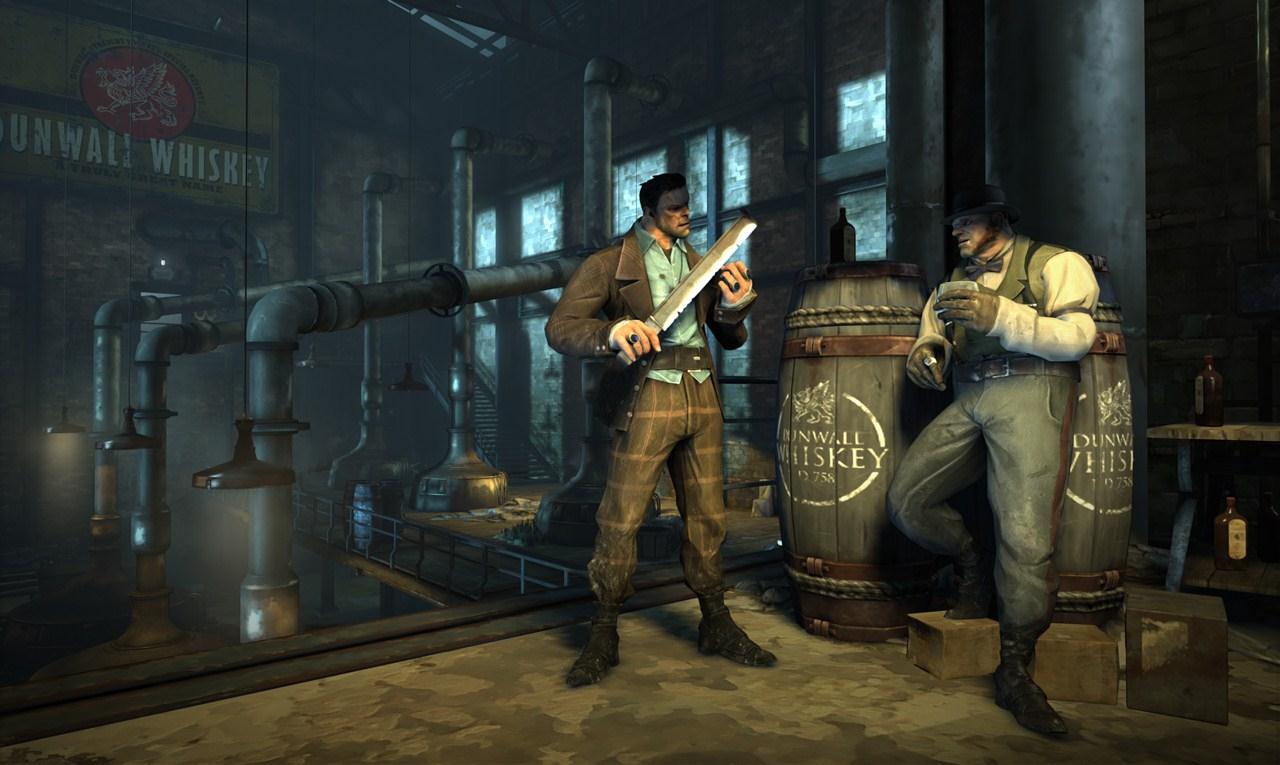 For the demo, I was tasked to capture a man named Solokov. Now, getting to Solokov could be accomplished by a few different ways. If I want to go in guns blazing, I could. If I wanted to use more stealth and try and do it nice and quiet, that's an option to. One of the highlights of Dishonored is that there are multiple solutions and multiple paths to complete your objective.

Besides having ranged and melee weapons, Corvo has some supernatural powers that he can tap into. For example, there was entrance way that was protected by some field. To get around, I possessed a rat an crawled through an area around the door way. After I got through to the other side, I appeared and continued my advancement towards Solokov.

Another cool power was the ability to conjure rats. In doing so, they attacked one of the guards and ate him piece by piece. It saved me the effort of hiding the body and it was pretty damn cool to witness.

It wasn't until my second play through that I did use my powers to try and get through the level. Before that, I tried to play it as a traditional first person shooter and was soundly beaten down. That doesn't mean I couldn't do it, it's just the configuration of the enemies at the time of my attempt, and enemies can be randomly placed each time you play through a level, didn't favor the guns first tactic that I'm used to. 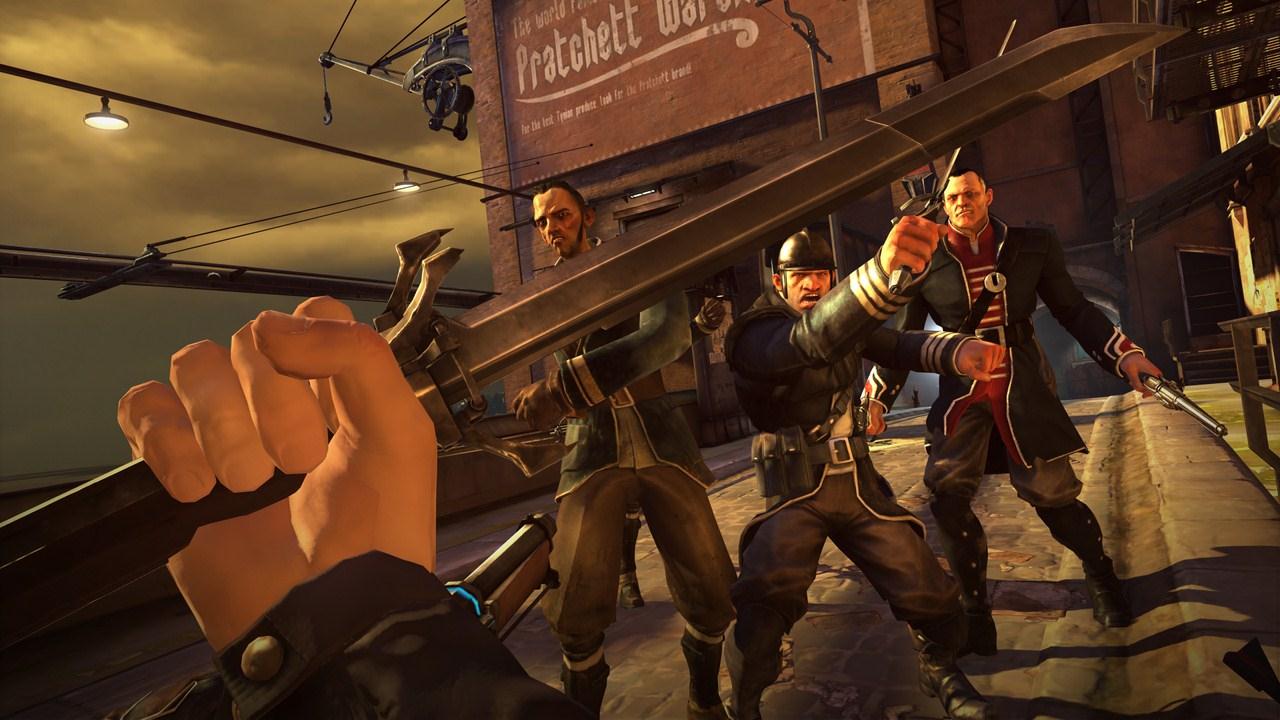 Also, I entered the facility where Solokov was a different way each time I restarted the level. The first time was through a "front" door, but the second time I actually fell into the water beside the building and took a water wheel up into the building where I took a different path to Solokov.

So, as you see so far, different experiences can be achieved through different methods thus offering up a good amount of replay value for Dishonored.

When I go to Solokov, I was able to tranquilize him and carry him to an elevator. Unfortunately, I couldn't operate the elevator until I supplied it with a working battery. Going back, I found an empty battery, recharged it at a station, and powered the elevator to be taken down and on my way to the extraction point.

Now, another way I could've done it was to use my teleporting power to cover short distances around the map to the extraction point, which again demonstrates that there are multiple ways to solve a problem in Dishonored. I'm probably missing another way to complete the mission, but there's probably other things I could've done to finish the level.

Dishonored played pretty well from the short amount of time I had with it. The demo showed off some of the game's strengths in multiple ways to play, access to various powers, and a solid level design. Arkane Studios has a makings of a good first person game here with some RPG elements and maybe, just maybe, they'll have enough originality with the game to be considered it's own entity rather than being compared to BioShock.