Sony has announced that they have come to an agreement with HTC to deliver to program to all HTC-branded devices. This is just the first step in what Sony hopes will eventually take the program to other partners in the mobile industry.

Sony is also rebranding the PlayStation Suite initiative as PlayStation Mobile. The new name speaks to their focus on bringing PlayStation-style gaming to mobile devices off numerous makes and models. You can read the full press release about the new partnership on the next page. 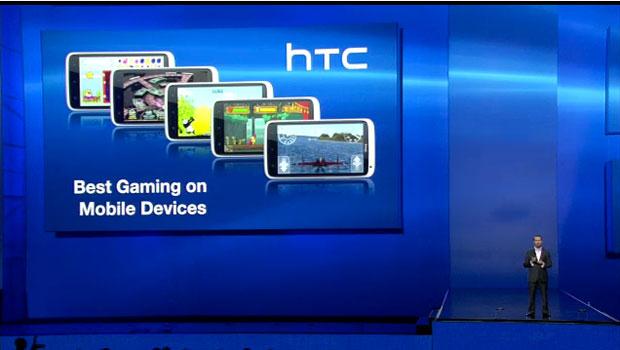